UNC Charlotte is the only university in the North Carolina System of Colleges and Universities founded by a woman.

Bonnie E. Cone, or “Miss Bonnie,” as she was often called, was a dedicated educator and community leader who played an instrumental role in the vision and history of UNC Charlotte and, ultimately, University City.

As a young child, growing up in South Carolina’s Lowcountry, Cone wanted to be a teacher. She recalled that, while feeding chickens in the yard of her parents’ home, she pretended the chicks were her pupils. “I taught every little animal around in those fantastic years,” she once said. 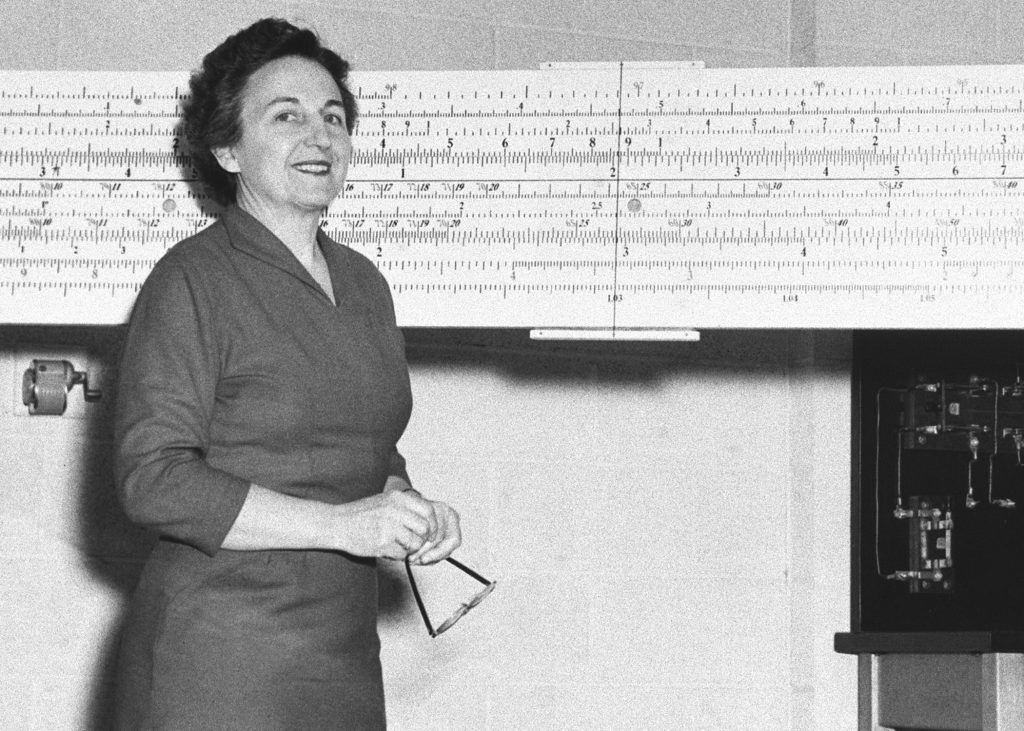 She had dreams of studying at Winthrop, the state’s teacher-training institution for women at the time, but her parents feared that Winthrop was too far away and too big for Cone. Instead, she attended Coker, a women’s college, where she was one of 275 students.

At age 33, she joined Central High, moving from classroom to classroom teaching a variety of math courses. In 1945, Cone went to Washington to work in the Naval Ordnance Laboratory as a statistical analyst, studying mine-detection reports.

She returned to Charlotte to resume teaching at Central High and also began as a part-time instructor of engineering math at the Charlotte Center of the University of North Carolina, an evening school located at Central High for World War II veterans.

“As a master negotiator and consensus builder, Cone served as a role model for women who wanted to build coalitions and establish lasting community institutions,” said Sonya Ramsey, Ph.D., an Associate Professor of History and Director of the Women’s and Gender Studies Program at UNC Charlotte.

In 1949, with Garinger’s support, among others, she sparked the Charlotte Center’s conversion into Charlotte College, a two-year institution financed by taxpayers and supervised by the city’s Board of Education. This pioneering move is why the athletic teams at UNC Charlotte are called the 49ers. 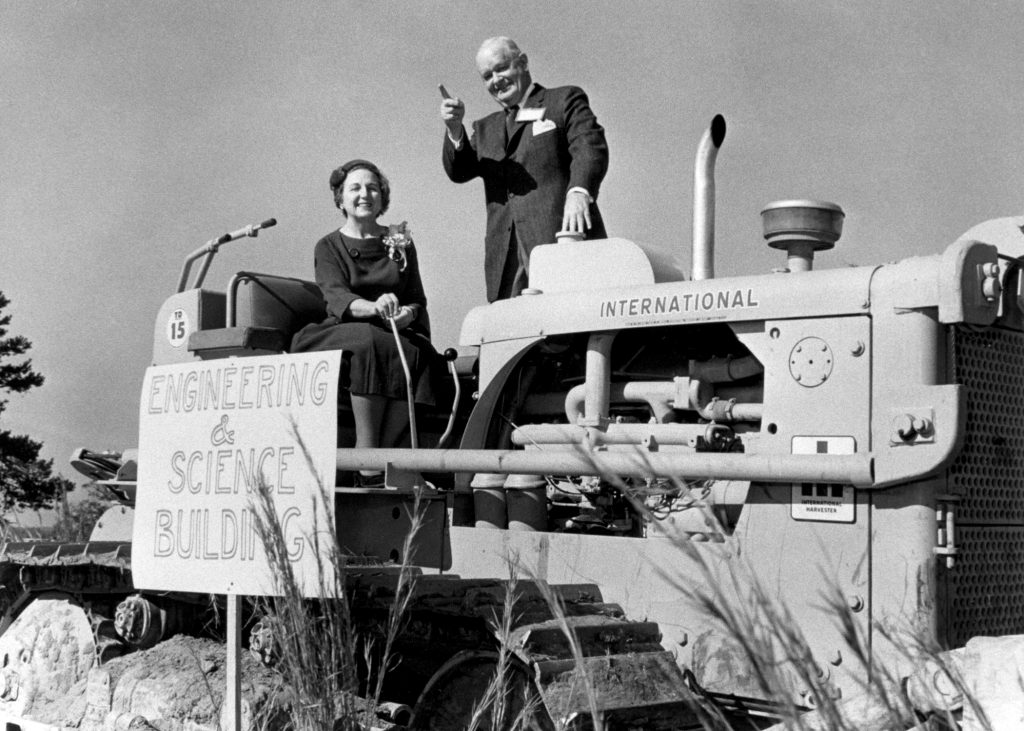 Although Cone served as director of Charlotte College and as acting UNC Charlotte chancellor, Dean Wallace Colvard was hired to be the university’s permanent chancellor in 1966, according to Ramsey.

Cone remained at UNC Charlotte as the Vice Chancellor of Student Relations and Community Affairs until her retirement in 1973.

“As UNC Charlotte has expanded, University City has also emerged to reflect the university’s and Charlotte’s growth,” says Ramsey. “With its safe and diverse neighborhoods and flourishing retail and business community, University City now attracts everyone from students to families to seniors who all want to take advantage of the benefits of living near a thriving university community.”

According to Ramsey, “Cone has left a lasting legacy of innovation and determination as she created a university that exhibited academic excellence and modernization, reflecting Charlotte’s emergence as a rising urban new south city.”

In honor of Cone’s retirement, the university announced the Bonnie E. Cone Student Center in 1973. She also co-founded the university’s botanical gardens, where her remains reside.

For more about the life and legacy of Bonnie E. Cone, click here.

University City Partners welcomes four new members to our Board of Directors: Shannon Dixon of Casto, Leslie Johnson of Mecklenburg County, Bobby Shields of Shielb PLLC, and Ryan Wetherington of Allen Tate. Each new member brings unique skills that will advance the...

What an amazing year! With light rail under construction, University City’s stretch of I-485 set to open next spring, dramatic jobs growth and resurgence in our neighborhoods, University City is being transformed. Our new 2014 Annual Report (CLICK to view or download)...

University City Partners has released its first Economic Development Report, putting an exclamation mark on a year of positive announcements. The report details 61 public and private construction and renovation projects either under way or announced in the last 12...

Online ad and marketing company targets small business If you haven’t heard the name Yodle until now, get used to it. One of the fastest growing advertising and marketing companies in the U.S. recently moved its 120-employee Charlotte operation into the Cambridge...

Fun 5K/10K on Saturday will benefit Brain Tumor Fund for the Carolinas You can win three ways at the inaugural Run Run Rudolph 5K/10K race this Saturday in University Research Park: Finish first in either race OR win the crowd’s loudest applause as “best seasonally...

After working with us for ten years, our founding Executive Director, Mary Hopper, decided to leave University City Partners (UCP). In her time with us, Mary was completely devoted to supporting our focus on enhancing the economic vitality of University City. UCP has...