Great changes in the works for 2019 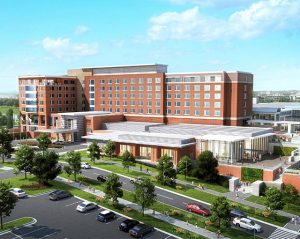 University City enters 2019 on the wings of perhaps our most transformative year in two decades. The Charlotte Observer and WSOC-TV recently reported that 2019 will bring even more advances. New housing, retail services, an entertainment district and a UNC Charlotte-focused hotel and conference center are all in the works, say the media outlets.

Much of that growth will take place near the LYNX light-rail line between uptown and UNC Charlotte that began operation last spring. Among the projects likely to move forward this year, say The Observer and WSOC-TV reports: