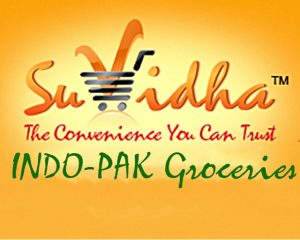 One of University City’s “historic” buildings may be getting a new life as a grocery store. Suvidha INDO-PAK Groceries has taken out a building permit to renovate the longtime home of Gus’s Original Forty-Niner, at 10008 University City Blvd. just east of Mallard Creek Church Road.

Suvidha stores offer a wide range of Indian and Pakistani groceries including “guaranteed fresh” Indian produce, plus an extensive collection of Bollywood movies and music CDs.

Suvidha plans to spend $976,800 to renovate and upfit the 11,400-square-foot building on University City Boulevard, according to the building permit. Poythress Commercial Contractors of Cary is listed as the general contractor.

The building and 2.9-acre property are owned by Kokenes Family LLC. The Kokenes family is an institution among local restaurateurs. The family launched the Open Kitchen on West Morehead Street more than 60 years ago and still operates it.

The restaurant closed in 1995. Since then, the building has housed several nightclubs catering to the college community.

Several restaurants featuring Indian dishes are also nearby, including Passage to India, at 9510 University City Blvd.