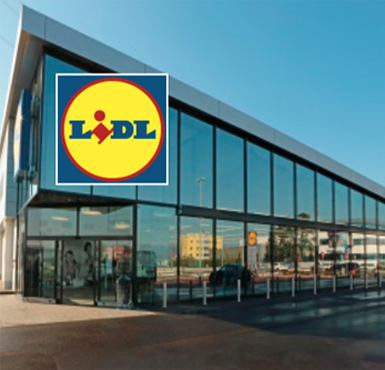 Two groceries with strong international ties are opening or expanding in University City. Lidl, with 10,000 stores in 26 countries, plans to open one of its first U.S. stores on Mallard Creek Church Road near North Tryon Street.

Lidl plans to build a 31,000-square-foot store in the Pinnacle Point mixed-use community midway between North Tryon Street and I-85. The Charlotte City Council in November approved a rezoning to allow the new building at Berkeley Drive and Mallard Creek Church Road.

The low-cost German grocer announced in June that it would expand into the U.S. In July it announced that it would open a regional headquarters and distribution in Mebane, NC. Now the company is announcing new stores across Virginia and North Carolina, including the Triad, Triangle and Charlotte markets.

Shoppers can expect to save about 30 percent on products compared to traditional American grocery chains, a supermarket industry analyst told the Business Journal.

Gandhi International Market is more than doubling its space at 9630 University City Blvd., just east of the UNC Charlotte campus. The market will expand into adjoining space previously occupied by two clothing stores. A building permit for $562,000 was issued in October.

The center serves both commuters on busy NC 49 and more than 11,000 people who live within a mile radius. Over half are between the ages of 15 and 24, according to the center’s leasing data.